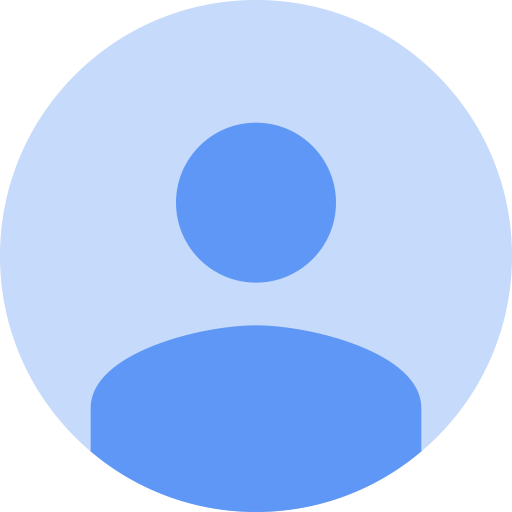 This profile has been added by users(CURATED) : Users who follow Ashish Bhasin have come together to curate all possible video, text and audio interview to showcase Ashish Bhasin's journey, experiences, achievements, advice, opinion in one place to inspire upcoming advertising professionalss. All content is sourced via different platforms and have been given due credit.